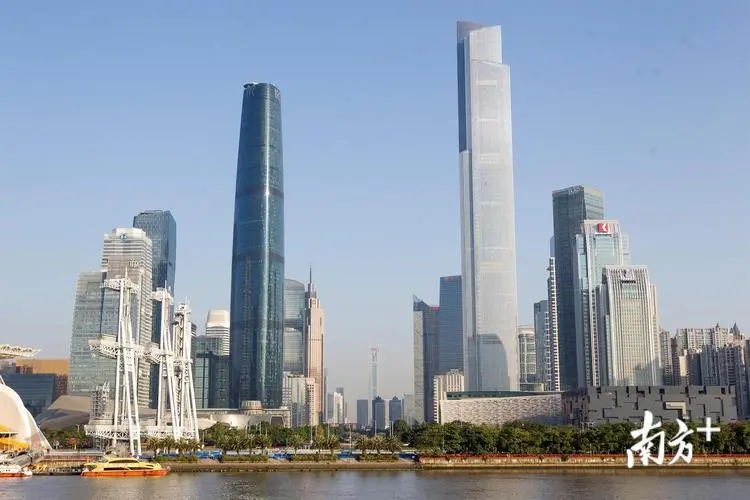 Production and operation of State-owned businesses in Guangzhou, the capital city of Guangdong province, remained generally stable and orderly in November, with transportation, real estate, department store retail and catering industries being most affected, according to a local official.

In November, the total output value of State-owned enterprises in the city fell 7.2 percent compared with the previous month, according to Cui Yanlun, deputy director and spokesman of the Guangzhou State-owned Assets Supervision and Administration Commission.

However, the operating revenue of State-owned enterprises in November, when the city was hardest-hit by the latest outbreak of the COVID-19 pandemic, still maintained a double-digit growth, achieving 99 billion yuan ($14 billion), or up 10.2 percent compared with October.

“With optimized epidemic prevention and control measures, we have introduced measures timely such as personnel allocation and disinfection to ensure that enterprises meet the conditions for resumption of production and operation,” said Cui.

In a news conference on Wednesday, Cui said State-owned enterprises of Guangzhou have basically returned to full production.

The city reported 2,992 new infections on Tuesday, according to the local health authority. As of Tuesday, 105,038 people infected with the novel coronavirus in the latest outbreak have been discharged from hospitals.

previous Stay T visa to grant more time in China? who can apply and how?
China, ASEAN give push to go green next